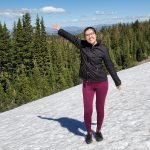 Four UC undergraduates have been awarded the UC Natural Reserve System’s first Field Science Fellowships. The fellowship is intended to enable these highly motivated students to concentrate full time on their field science research for an entire summer with the guidance of a UC faculty mentor. “The fellowship applications we received were truly stellar,” says […] 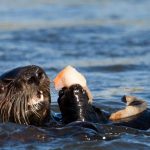 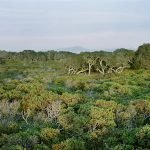 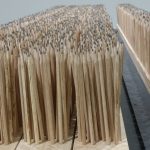