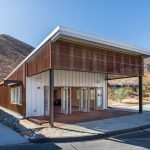 By Kathleen M. Wong, UC Natural Reserve System Boyd Deep Canyon Desert Research Center is a premier site for studying the Sonoran Desert. It sprawls across two major drainages and the crest of a mountain range, enabling the study of species ranging from bighorn sheep to barrel cactus. The reserve began hosting field scientists even […] 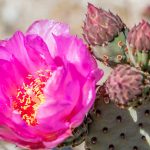 The winter of 2019 inundated California in an exceptional amount of rain and snow. Wildflowers erupted in a super bloom across the state’s southern deserts. See how plants and animals at the UC Natural Reserve System’s Boyd Deep Canyon Desert Research Center made the most of this rarity in the desert: abundant moisture. The video […] 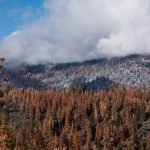 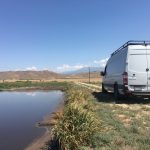 By Sarah Nightingale, UC Riverside To pinpoint sources of air pollution across California, two UC Riverside professors are taking to the road. They’ll be traveling in the university’s new Mobile Isotope Laboratory, a Mercedes Benz transport van fitted with a suite of instruments that can measure the flux […]