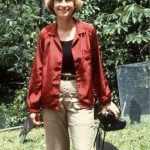 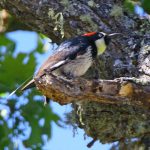 The UC Berkeley Biology Scholars Program supports underrepresented minority students pursuing the life sciences. The program kicks off with a weekend field trip to the UC Natural Reserve System’s Hastings Natural History Reservation in Carmel Valley. Over a long spring weekend, before a summer doing research in campus labs, students get to know one another […]