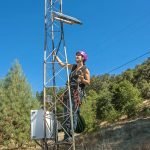 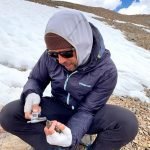 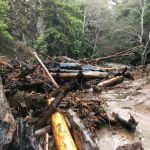 By Guy Lasnier, UC Santa Cruz Boulders the size of vehicles and decades-old redwoods were ripped from the banks of the Big Creek drainage when an atmospheric river inundated the Landels-Hill Big Creek Natural Reserve on the Big Sur coast in late January.  More than 14 inches fell in two bouts in a 50-hour period between […] 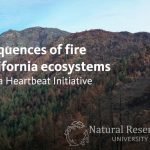 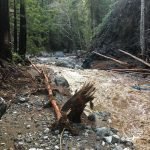 Burned by fire this past summer, the NRS’s Landel’s-Hill Big Creek Reserve is now suffering the ravages of landslides triggered by torrential rains dumped by an atmospheric river. The Dolan Fire, set by an arsonist in late August 2020, denuded vegetation across the rugged reserve, which stretches across 1,750-acres of Big Sur from the Pacific […]