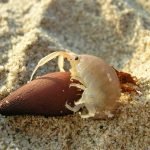 By Sonia Fernandez, UC Santa Barbara Island foxes are masters of survival. Having lived and evolved on the windswept, rugged and relatively remote Channel Islands off the coast of California for thousands of years, the cat-sized canids have quite a few tricks up their sleeves. Their small size, for one, is an adaptation to their […] 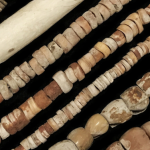 by Jim Logan, UC Santa Barbara As one of the most experienced archaeologists studying California’s Native Americans, Lynn Gamble knew the Chumash Indians of Central California had been using shell beads as money for at least 800 years.  But an exhaustive review of some of the shell bead record led UC Santa Barbara professor emerita of anthropology to an […] 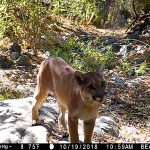